Written by Ronald A. Miller, MS 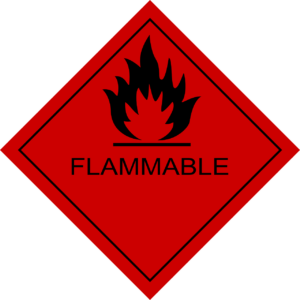 The drawback of inorganic flame retardants is that they must be used in extremely high concentrations — in excess of 50% — to be effective. This has adverse effects on the properties of the adhesive, such as reduced strength and higher viscosity.

Several manufacturers have flame-retardant epoxy adhesives available. These include one-component and two-component epoxies, halogenated and non-halogenated, room temperature curing, and various cure rates. Most flame-retardant epoxy adhesives pass UL 94 V-0 requirements, but some only pass the less restrictive UL 94 HB requirement. In some cases, the flame resistance of two-component adhesives is dependent on the hardener used.